Devastating flooding in northeast Australia has forced thousands to evacuate their homes and brought snakes and crocodiles to residential areas.

Footage captured on February 3 shows a 7-foot crocodile resting on the front lawn of a house close to floodwaters in Townsville, North Queensland.

A resident in the coastal city told Newsflare: ’’Townsville has had the worst floods in living memory. Record rainfalls, thousands of homes flooded, thousands of people evacuated, and many emergency rescues.’’

‘’At this stage, it is the second worst flooding ever in Australia! And it is still raining.’’

‘’The city is known for interesting wildlife including this 'uninvited guest', a seven-foot freshwater crocodile, who escaped the flooding and had a rest on my mother's front lawn only a few feet from her back door.’’

Police in Townsville has urged residents not to walk or play in floodwaters following multiple crocodile sightings. 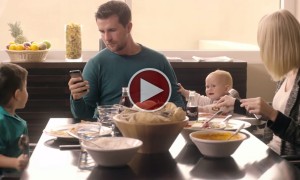