Info from Licensor: "Our adorable small Dachshund (Jessica) running along as we walk on the beach. As is in the Dachshund nature, she has the need to try and chase everything she sees. She came across this cormorant who decided to stand his ground. Then she made the cutest quick stop when she realized the cormorant is not going to run or fly away. But as soon as she saw she had the upper hand, she again went closer to investigate. The video was captured on a secluded beach between the coastal towns Elands Bay and Dwarskersbos, South Africa. When we saw the cormorant is not going to fly away, we called Jessica back and left the bird at peace. Jessica never harmed the cormorant in any way." 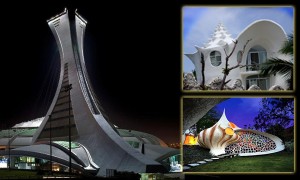 Two Deer Duke It Out