Info from Licensor: "Bernie the dog joined his owner on an emoji floating device in the pool. His owner started throwing him a ball and when Bernie reacted by hitting it back, he decided to test his ball hitting skills. Surely enough, Bernie’s talent was realized when he got a two pointer after only four attempts." 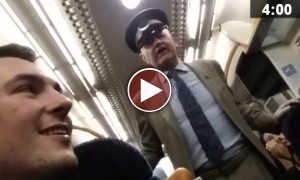