Info from Licensor: "Ice Habibi is the name of the man who conquered these king cobras. This 22-year-old man fearlessly faces two four-meter long cobras, he claims to be immune to the creeping venom of the animals. The demonstration certainly invited the attention of the villagers and should not be attempted by others. For Ice, the bite of King Cobra only made for amusement. He claims his body naturally has a snake antivenom and that's why he never felt afraid of snakes. When a snake bites his body, he says it feels not much different from an insect bite." 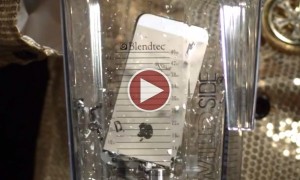 Dachshund Takes a Spin on a Hoverboard