A massive sandstorm covered the skies over an entire city in northern China and turned the sky dark yellow.

The video was filmed in Xinlingol League in Inner Mongolia, on May 12 and shows the curtain of sand advancing on the city, and later footage shows the shift in colour in the skies.

The wind reached speeds of almost 70mph in Geriletu'aodu Sumua and the visibility was less than 500 metres in some areas. 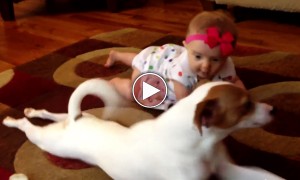 E-scooter riders bring chaos to the streets of Paris