A traffic policeman in eastern India became famous on social media for performing his duties in the middle of a heavy downpour of rain without a raincoat or umbrella.

Constable Mithun Das from Guwahati in Assam state was filmed directing traffic at a busy intersection around midday on March 31, undeterred despite being caught in a torrential downpour.

The Basistha Chariali traffic point he was operating at the time is described as: "One of the busiest intersections of Guwahati connecting Shillong, North Assam cities to the airport and southern Assam."

Assam police officials lauded Das' dedication to his work and his example has triggered a wave of positive responses on social media. 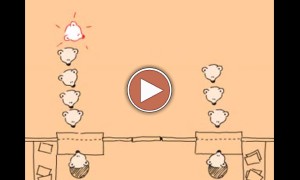