The bodies of 15 people, including six children, have been found after an explosion at a suspected Islamist militant hideout in east Sri Lanka, according to police.

Police said the dead also included three women who are believed to be family members of the suspected militants.

Residents reported they heard an explosion followed by gunfire over several hours.

The clashes took place in Sainthamaruthu, close to the home town of the suspected ringleader of the Easter Sunday attacks. 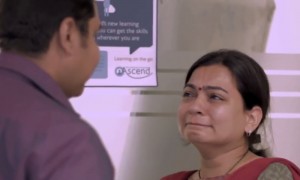