An SUV has been swallowed into the ground due to a water main break on an avenue in Orlando, Florida, that flooded the road on Monday afternoon (March 25).

According to reports, the driver of the SUV actually drove around a police car blocking the road, and got stuck in that hole. He told reporters that it was in error. He didn't realise what was happening, and the police didn't stop him.

Orange Avenue, north of downtown Orlando, has now been repaired, though some area residents remain under a boil-water notice.

The cause of the break is still unknown. 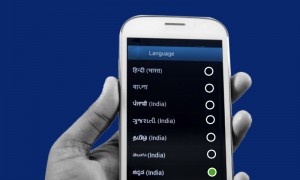