Police, neighboring residents and forest officials were in for a scare when a leopard sneaked into a police station in Kotwali, located in the northwest India city of Chittorgarh, on Sunday.

According to local media, residents fled their homes as the male leopard entered the area before slipping into the police station compound. Forest officials arrived on scene and laid a trap, but the leopard, sensing commotion, never made its way near it and retreated to the bush.

After dusk, officials used search lights to continue the operation, eventually catching and tranquilizing the creature. 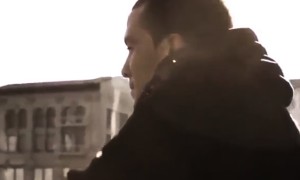