The imprisoned British-Iranian woman Nazanin Zaghari-Ratcliffe has ended her hunger strike after 15 days.

Her husband, Richard Ratcliffe, had been holding his own hunger strike outside the Iranian embassy in London in solidarity.

Richard Ratcliffe said on Friday that he was hoping his wife would want to end her protest.

He was joined on Friday by supporters who sang hopeful songs such as "Here Comes The Sun" by the Beatles. 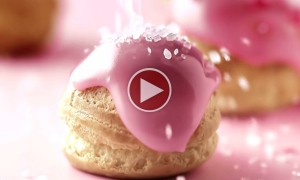