A five-month-old baby in west Australia was filmed hilariously becoming obsessed with a Big Mac during one of her late night feeds.

The clip, filmed January 20 in Surfer's Paradise, Gold Coast, shows Ayesha sitting on her mum's lap after having a feed, though she seems not so full when she locked eyes with her mum's Big Mac and lunged for it.

Ayesha’s dad Ashmet can be heard in the video saying: “She wants the Big Mac, look at those eyes locked on!” 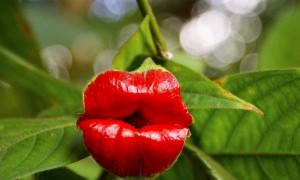