Occurred on February 23, 2020 / El Paso, Texas, USA Info from Licensor: "When working on his car, my neighbor removed his tire and set it to the side not realizing that it had rolled down his driveway. We noticed the tire go by and then realized no one was chasing after it. We quickly yelled for the neighbor who thought that it had rolled and stopped. When we realized it was gaining momentum rolling downhill with no stopping in sight we started chasing it. The faster we went the faster it went. The neighbor then realized it had not stopped and he ran behind us. The tire only came to a stop after hitting the curb at the bottom of the hill flying 10 feet into the air and rolling into a rocky area. It then had to be rolled home." 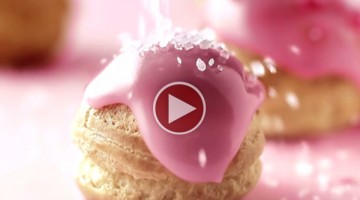 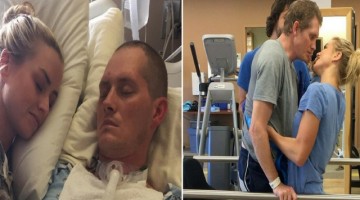 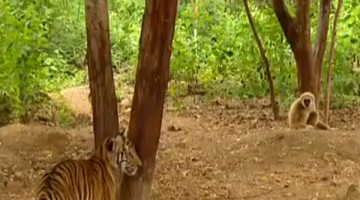 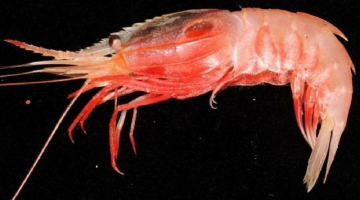 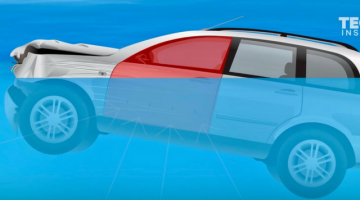