This was the heartbreaking moment an animal trainer from Kerala wept uncontrollably after his elephant passed away on Monday (May 6).

Santosh, 36, had spent nearly a decade with his forty-four-year-old elephant named Parthan, who fell ill four months ago.

Though the elephant was pulled off its work for treatment, its condition steadily deteriorated and it died at an elephant camp near Valluvanad.

Sources said the elephant had been suffering from a digestive disorder and had suffered an injury in its front right leg as well.

Parthan, who had been brought from the northern state of Bihar, had a dark complexion, which made him look distinct from other elephants in Kerala.

He was also a hit with the crowd and was ranked among Kerala’s 10 most popular elephants. 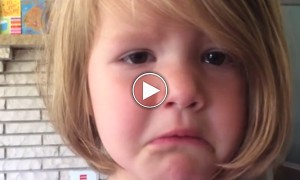